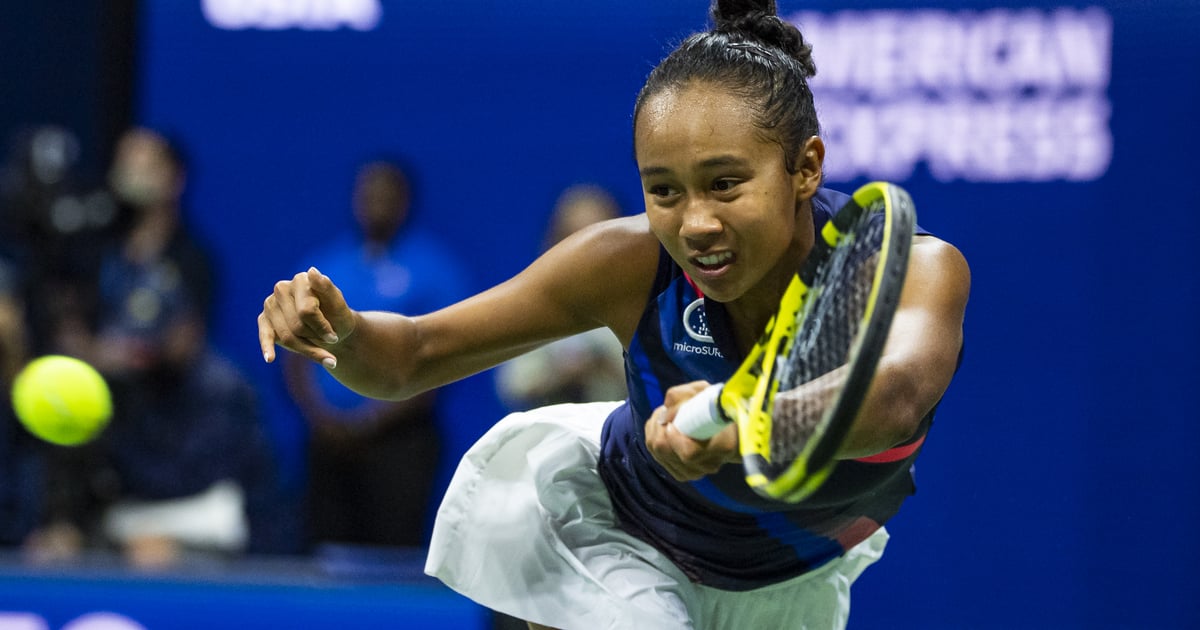 After competing in the Tokyo Olympics for Canada, 19-year-old tennis player Leylah Fernandez is off to the US Open quarterfinals this afternoon. Fernandez’s competitive nature has been her driving force in her journey to the quarterfinals of the US Open.

After her 2019 junior Grand Slam win, being the first Canadian teenage girl to do so since Eugenie Bouchard in 2012, Fernandez has been one to watch on the tennis court. In the past year alone she’s made the final of the Mexican Open, the third round of the French Open, won the Monterrey Open, and competed in the Tokyo Olympics.

During the Monterrey Open, Fernandez never dropped a set and beat well-known players Belinda Bencic and Sloane Stephens along the way. At the US Open, Fernandez has already won against Naomi Osaka and Angelique Kerber.

Before you watch Fernandez compete in the US Open quarterfinals, keep reading to find out more about the left-handed tennis player both on and off the tennis court.