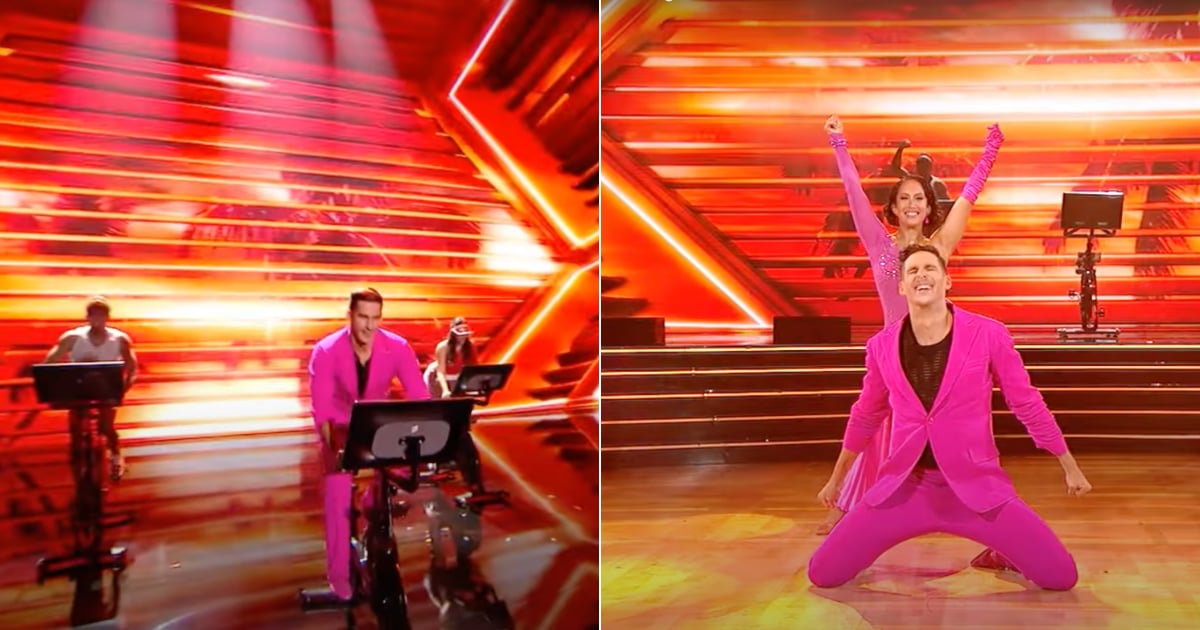 Peloton’s Cody Rigsby is a fan favorite, what with all his hilarious anecdotes on McDonald’s dipping sauces and wearing American Apparel to the clubs in the early 2010s while also delivering a kickass cardio workout. So when Rigsby made his debut on Dancing With the Stars on Sept. 20, it was no surprise he started his dance on a stationary bike.

The DWTS season 30 premiere featured Rigsby dancing the tango to Dua Lipa’s “Physical” with partner Cheryl Burke, and he brought his signature fun personality and upbeat dance moves to the stage. Watch the energetic performance above — we bet all the Peloton users and Rigsby fans will make sure he goes far!