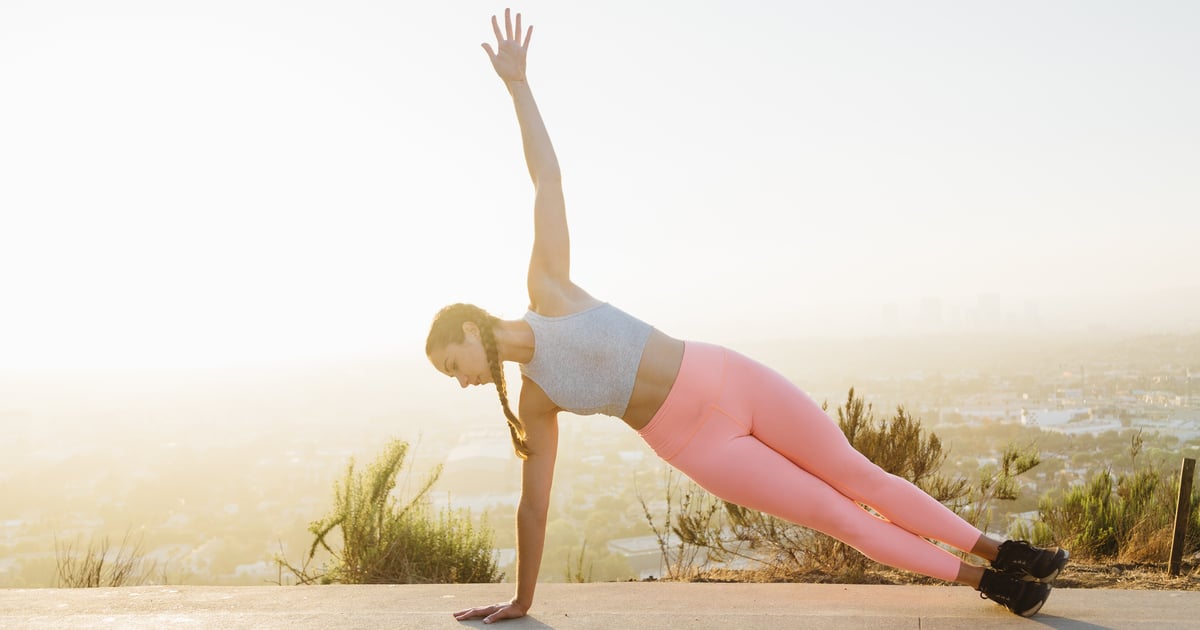 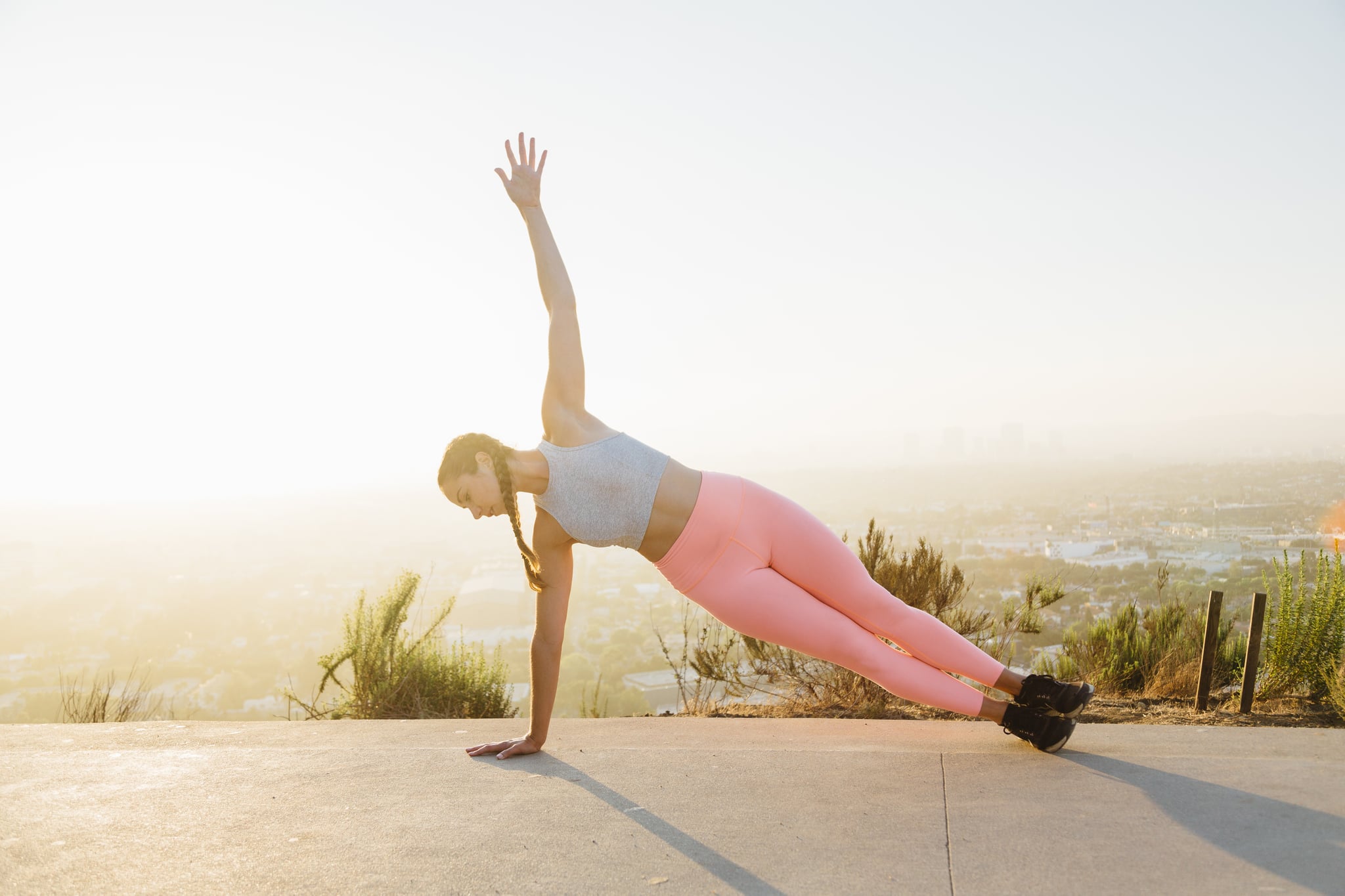 I’ve had uneven abs and glutes for years, and by that I mean there’s a noticeable (at least to me) difference between the size and strength in the muscles on my right and left sides. It may not sound like a big deal, but it’s bothered me since I noticed it in about 2014, mostly because I didn’t understand why my abs and glutes were imbalanced and because these kinds of imbalances can lead to overuse injuries.

It’s common to have some muscle asymmetry, which can result from playing sports, favoring one side during workouts, or natural tendencies, but that doesn’t make it any less frustrating. I knew I was doing the same amount of reps and sets on both sides; I was using the same weight and same form, as far as I could tell. But just looking in the mirror, I could see that the glute and oblique muscle on my right side were noticeably smaller and less defined than on the left. And I could feel it when I worked out, too, when my right side didn’t seem to be firing or engaging the same way as my left.

Earlier this year, I started going to physical therapy to recover from a few injuries, particularly a tilted pelvis (yep, that’s a thing) that was leading to hip and back pain. As I progressed, I started doing ab and glute exercises to strengthen the muscles that support the pelvis. One day, I was lying facedown on my stomach while my physical therapist had me do some leg raises, one at a time, like a swimmer exercise without the arms. I lifted my left leg just fine, then my right leg. My physical therapist stopped me. “Whoa, do that again,” she said.

I’d never brought up my imbalance before, but she could see it during this exercise. My right glute wasn’t turning on when I tried to lift my leg, she told me, which meant my back muscles were working overtime to pick up the slack — possibly, she said, related to the back pain I’d been feeling recently. When I put my hands on my back, I could feel that as well; my back muscles were popping out and working hard when I lifted my right leg, but not my left.

Fixing Uneven Muscles: Squeeze the Muscle Before You Work

My physical therapist told me to squeeze my right glute as hard as I could. Then, while continuing to flex and squeeze the muscle, she told me to try and lift my leg again. My whole leg shook, and it was difficult mentally too; it felt like the mind-body connection between that muscle and my brain had been cut, and it just wouldn’t do what I wanted it to. My physical therapist added that facedown leg lift to my list of exercises, telling me to concentrate and squeeze that glute as hard as I could during that move and all the others that worked my glutes.

That cue was way tougher than it sounded, and I spent a two frustrating weeks squeezing and activating the muscle during my workout, but still not feeling it actually “turn on.” I didn’t stop trying, though, and I finally started to feel a little flare of movement in the muscle when I did the leg lifts and moves like glute bridges and clamshells. I also started to see the difference in my glutes, with the normally flatter right side starting to look more lifted and defined. After years of trying to build strength in this muscle without success, I couldn’t believe that such a simple cue – squeeze the muscle before you move — was making all the difference.

Since I had the same problem with my abdominals, I decided to try the tip on my right oblique (the muscle that runs along the side of your abs). This muscle is a little tougher to engage (it’s not as simple as just “squeeze your glute”), but I found that by focusing hard on that muscle and flexing it as much as I could while doing ab exercises, I started to feel and see its strength increasing as well.

I’m still working on my muscle balance in both of these areas, but I’m already seeing and feeling a difference. And while it’s satisfying to see the aesthetic changes, I’m also relieved to know that these muscles are moving in the right direction — I don’t want to deal with more back and hip pain because these core muscles aren’t working properly. If you’re also dealing with a frustrating imbalance, or if you just want to work on really activating your muscles, try out this trick and see if it makes as much of a difference for you as it has for me.