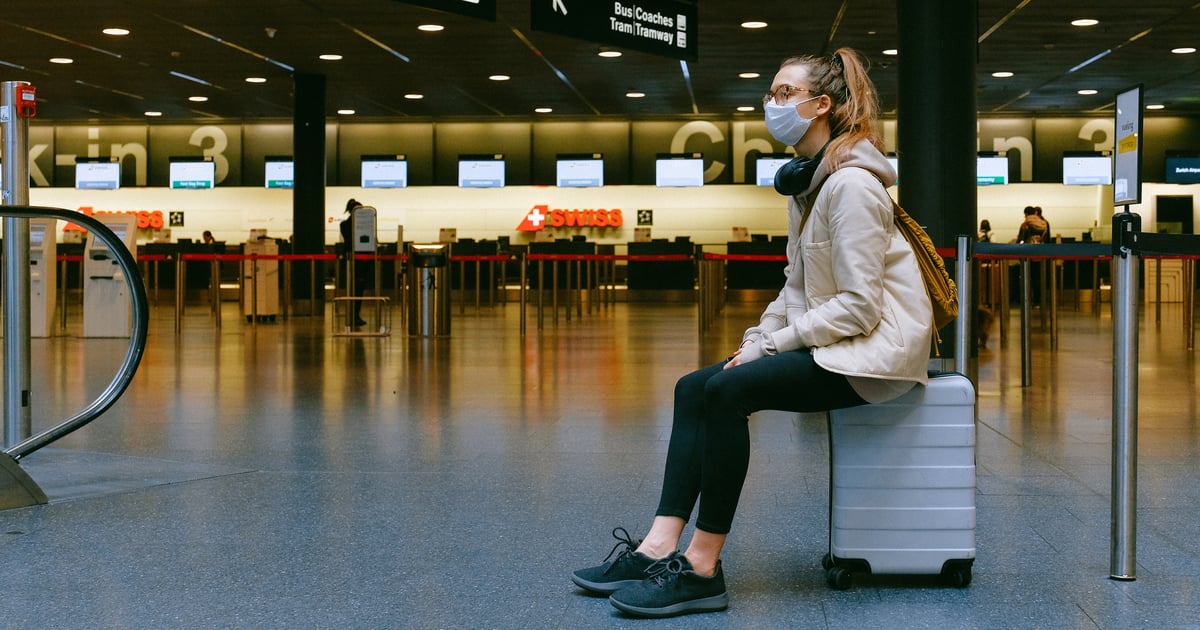 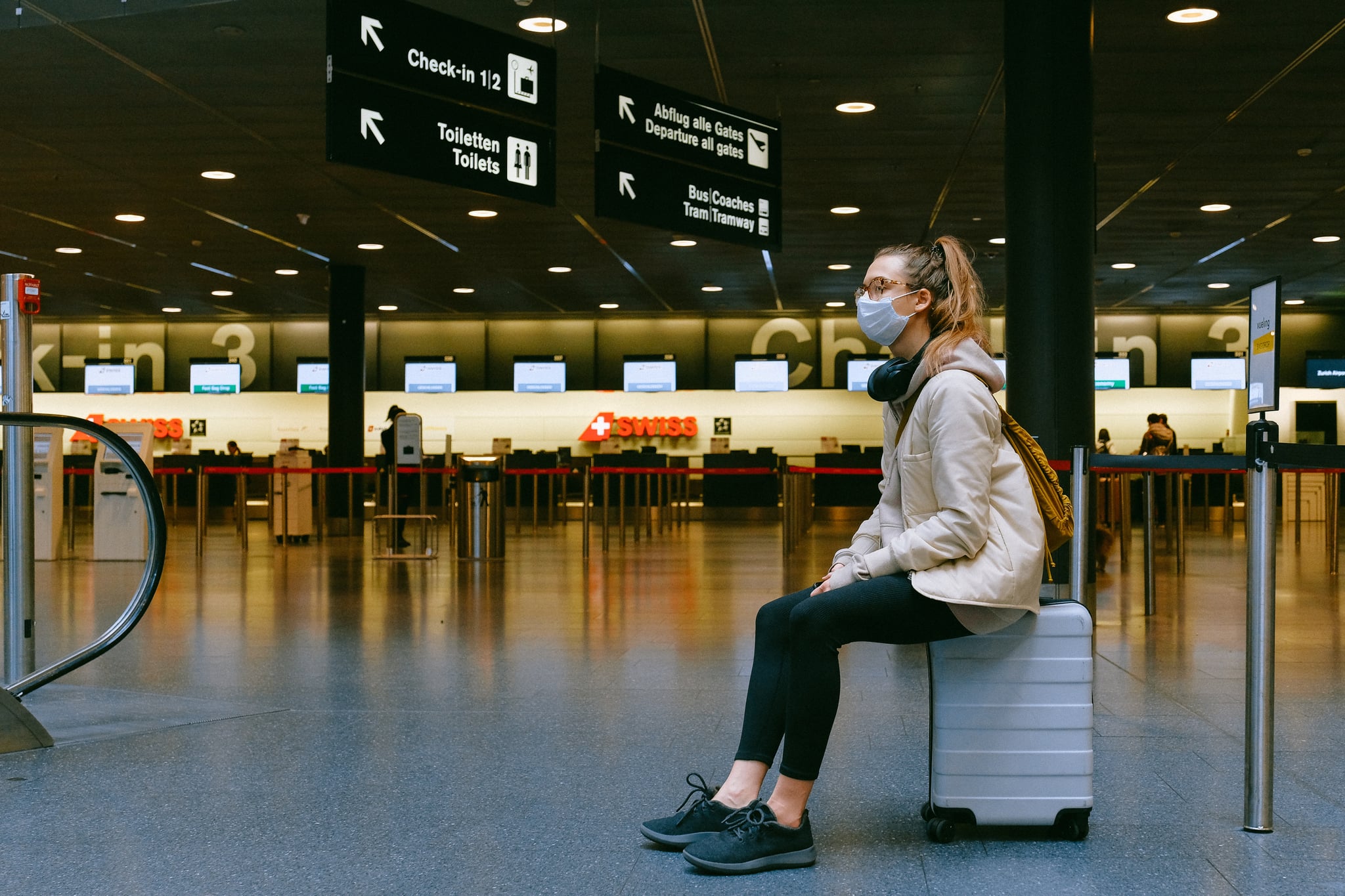 Does it ever seem like your period is a total wild card when you’re traveling? Perhaps you’ve specifically noticed that it tends to show up later than expected. You might even have a friend who has complained of the same thing after getting back from a big trip.

According to Peter Rizk, MD, a board-certified ob-gyn and the head of Reproductive Endocrinology and Infertility at the University of South Alabama, things like stress, dehydration, and exhaustion all have the potential to disrupt the menstrual cycle.

As you probably know firsthand, these three issues can sometimes seem inevitable while traveling. To avoid any accidental leaks due to your period arriving off schedule, consider packing a variety of different period-care products with you at different absorbances.

Dr. Rizk said that the body’s hormonal balance can be disrupted during stress, which could possibly delay ovulation and therefore the period. “If you’re really feeling the stress of travel, you may even skip ovulation altogether,” he added.

So, remember, it’s not necessarily the traveling that’s the culprit, but the issues that tend to pop up along the way.

This stress and lack of sleep while traveling can also have an affect on your PMS symptoms, Dr. Rizk confirmed. To avoid the elevation of things like cramps, bloating, mood changes, and digestive issues, Dr. Rizk suggests being cognizant of late nights, your stress levels, and how much alcohol you’re drinking.

Of course, a late period can also be a sign of other things going on in your body, like pregnancy. Dr. Rizk said that if your period is more than a week late, consider taking a pregnancy test and calling your doctor to discuss your symptoms.

“A missed period here and there doesn’t necessarily indicate a problem — it might just be a temporary response to stress and fatigue — but, given that certain underlying conditions like endometriosis or PCOS can cause irregular cycles, your doctor might want to run some tests to rule out these causes of delayed periods,” Dr. Rizk added.