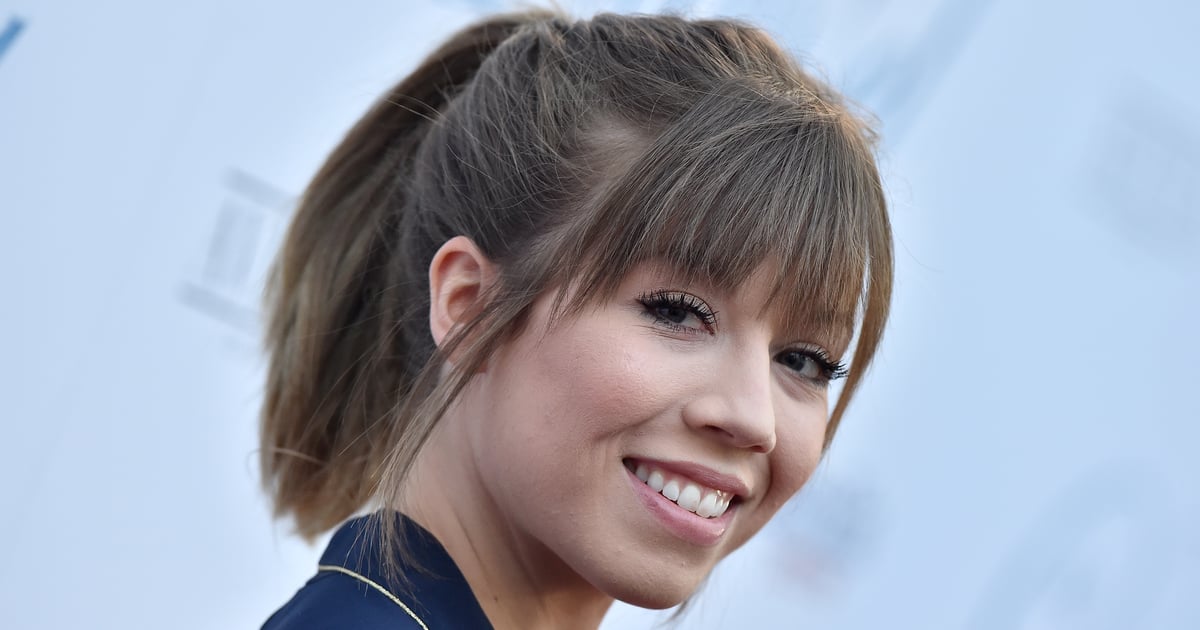 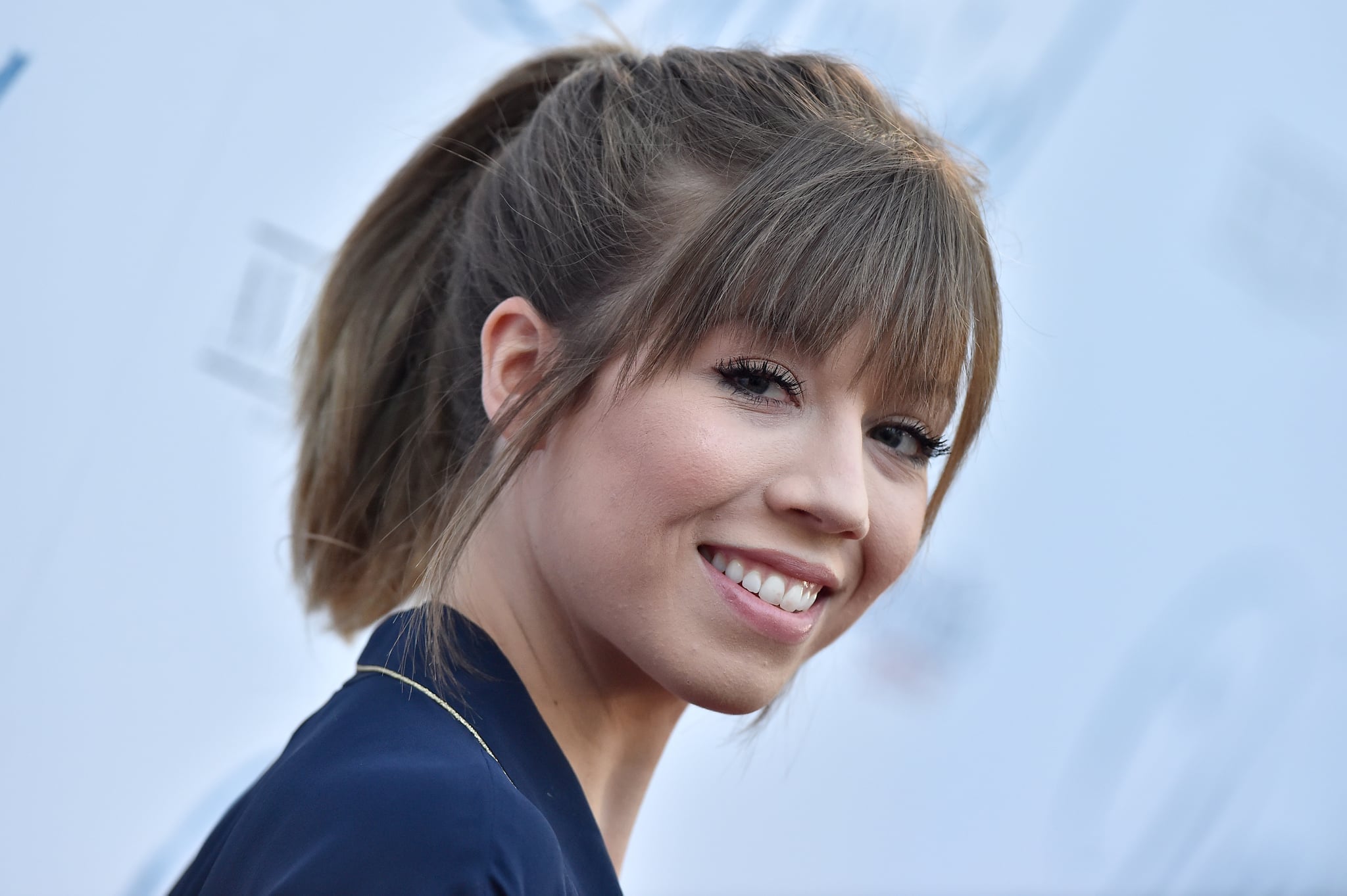 “I don’t think I even realized how intense it was,” Jennette McCurdy recently told People in a forthright interview about her experience with eating disorders. The 29-year-old actress, who portrayed Sam Puckett in iCarly and its subsequent spinoff Sam & Cat, said she struggled with anorexia, bulimia, and binge eating for several years, initially influenced by her mother, Debbie, who McCurdy has said was physically and emotionally abusive.

“I don’t think I even realized how intense it was.”

McCurdy was only 8 years old when she landed her first acting gig — an appearance on Mad TV — and just a few years later, at age 11, her mother introduced her to disordered eating.” My mom said she could teach me calorie counting and we could be a team, but that I had to keep it secret,” said McCurdy, who at the time viewed the “secret” as a potential bonding opportunity.

McCurdy said she was restricting her calories and struggling with anorexia around the time when she was cast as rebellious Sam on iCarly in 2007. “Ironically, my character’s trademark is that she loves food,” McCurdy said. “I’d have scenes where I was supposed to be eating and they’d have a spit bucket. But I’d have terror that there would still be calories left in my body.”

An 18-year-old McCurdy then experienced periods of binging and purging when her mother was diagnosed with cancer for a second time and later died in 2013. “Bulimia took over my life very quickly,” said McCurdy, who was purging up to 10 times a day at one point. “The cycle of bulimia kept me numb. It was a full-time job, so there was no space to deal with my issues or mourning my mom.”

A few alarming instances stand out in McCurdy’s road to recovery: one was when she lost a tooth after its enamel was eroded by the process of purging, and the other was when she “passed out” on the floor of costar Miranda Cosgrove’s bathroom. “That terrifies me because I could have died, choking on my own vomit,” she said.

McCurdy ultimately realized that she “needed better tools” to stop the cycle of “destroying herself,” and found help through Dialectical Behavior Therapy. It’s now been years since she binged, purged, or restricted her calories. “I feel very deeply and very strongly about saying I’ve finally recovered,” she said. “I was a mess for a long time, but I no longer think about food in an obsessive way. And I once didn’t believe that was ever possible.”

If you or someone you know is struggling with disordered eating or an eating disorder, the National Eating Disorder Association has resources available including a 24/7 helpline at 1-800-931-2237. For crisis support, text “NEDA” to 741741.