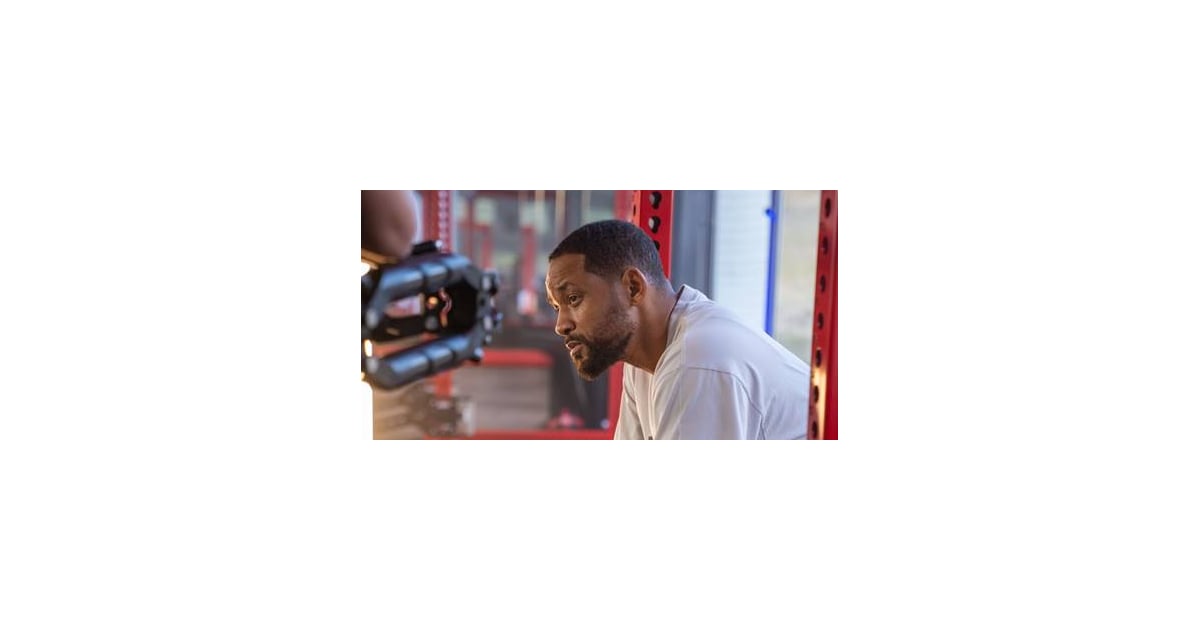 Will Smith a.k.a. the Fresh Prince, and hit-making musician has just released the trailer for his upcoming YouTube Original Series Best Shape of My Life, which you can watch above. During this five-day series, which starts Nov. 7, Smith takes us on a 20-week journey of self-discovery. What began as Smith working to improve his physical health evolved into a process of tending to his mental health. In the trailer Smith, who is writing a memoir, explains that he knows very little about himself. The self-described “alien annihilating MC” explains how he’s curated his celebrity persona to hide the “coward” within him from the world and that he really doesn’t “want to do any of this.”

At one point in the trailer Smith sits with family including his children Trey, Jaden, and Willow Smith, and reveals to them that at one point in his life he’s contemplated suicide. While the trailer doesn’t go into detail about what that moment was, we see tears from people in the room with him. Clinical psychologist Ramani Durvasula, MD, explains in the trailer that by confronting both his physical and mental health, Smith is embarking on “two extraordinarily difficult journeys.”

The idea of looking at one’s health holistically through both a physical and mental lens can be daunting. So to see someone like Smith take the steps to improve his overall health and confront his inner “coward” may be the kick-in-the-butt viewers need to do the same, and start taking their health seriously, too.

The premiere episode of Best Shape of My Life will be available to stream on YouTube Nov. 7. Set a reminder to watch the episode titled Can Will Smith Lose 20lbs in 20 Weeks? here.