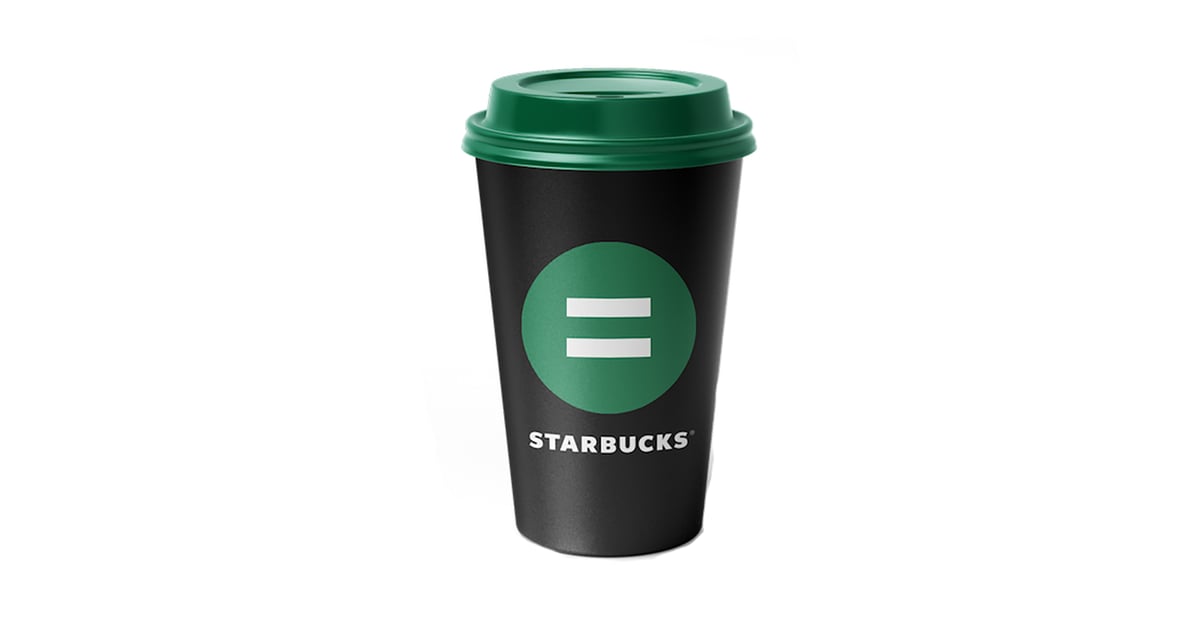 On Thursday morning, Dec. 9, Starbucks fans rejoiced as a press release from a site called Starbucks Cares stated that milk alternatives — almond, oat , coconut, and soy milks — were no longer going to be up-charged with the coffee chain’s signature beverages. Starbucks Cares claimed that charging more for alternative milks was perpetuating what they called “dietary racism” since BIPOC communities are disproportionately lactose intolerant. The release further stated that in a push for dietary equity, Starbucks would switch to putting an extra charge on dairy milks — skim, two percent, and whole milk. Along with the website announcement came the promise of a “Justice Cup” which would serve as “the first initiative of the newly created Starbucks Cares, an internal division tasked with centralizing the company’s efforts to advance diversity, equity and inclusion.”

Sadly, those cheers were brought to a halt as Starbucks Communications Deputy Head Jerelyn Curlew told Insider“[t]his announcement is false and this website is not associated with Starbucks.” With confusion buzzing around the web, Switch4Good (a nonprofit that promotes dairy-free living) and fake press release experts The Yes Men, came forward as the forces behind the deceptive campaign, including the video above. Their PR stunt was attempting to raise awareness about how racial injustice can operate subtly in our daily lives.

While this milk pricing switch was false, Starbucks fans still had hope that their beloved coffee chain would respond to this stunt by actually changing how it prices alternative milks. Unfortunately, change is not coming just yet. In a statement to Yahoo News Curlew said that “. . .we would never place the burden of a dairy upcharge on [customers]. Further, we categorically deny the accusations of ‘dietary racism’ in this false announcement. Starbucks is and always has been a vigorous defender and promoter of people of all the colors.”