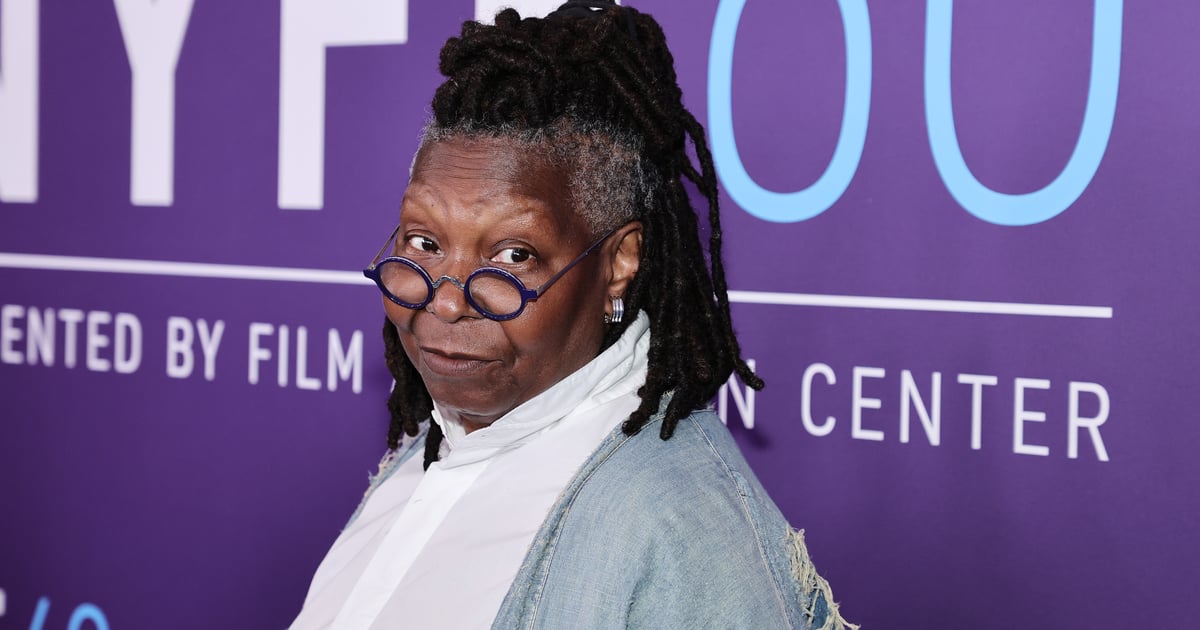 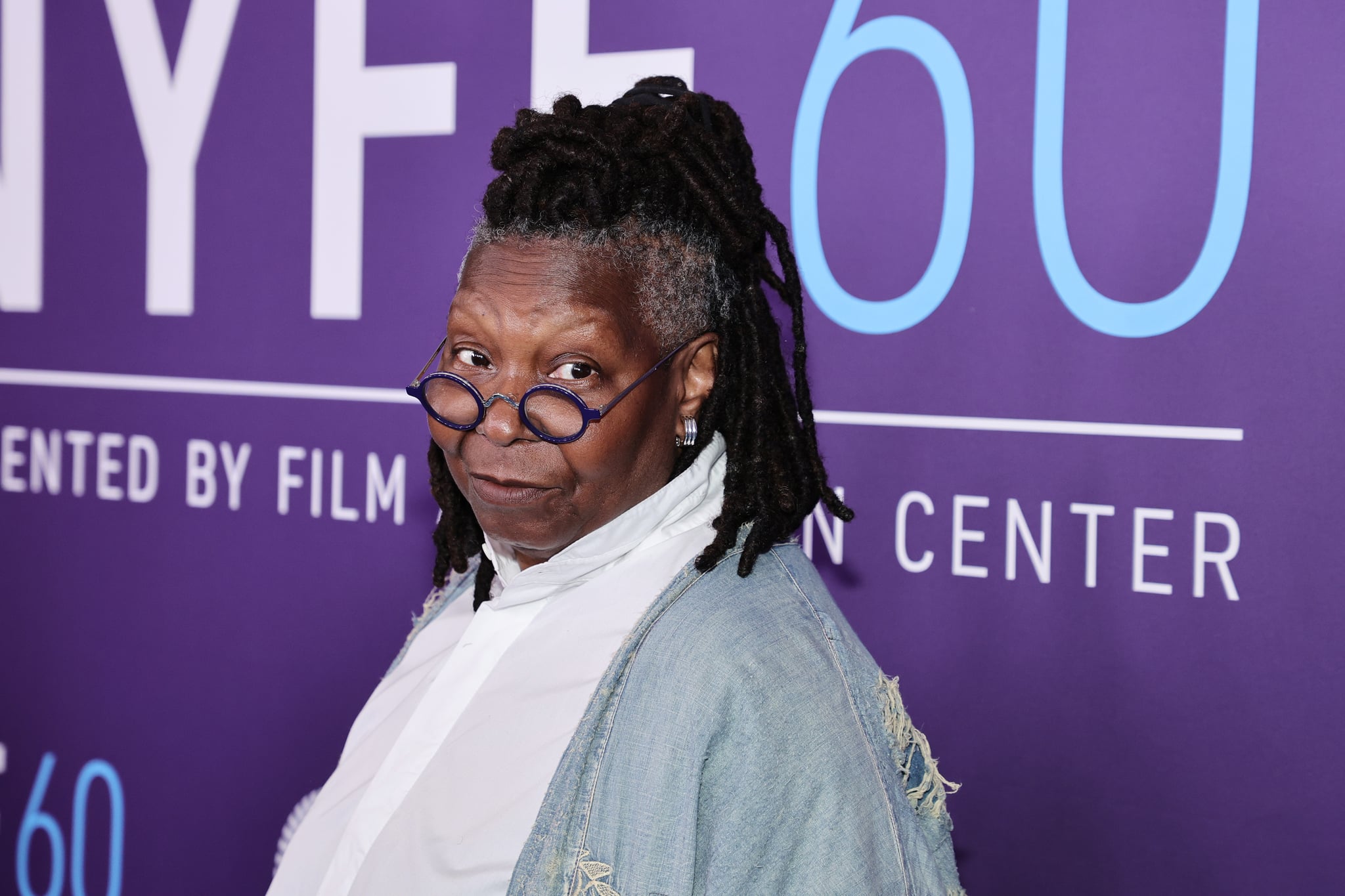 Whoopi Goldberg has received a heap of rave reviews for her role as Alma Carthan, Emmett Till’s grandmother, in the upcoming historical film “Till.” But one writeup in particular is gaining attention after Goldberg called out the entertainment journalist, who Goldberg said “was distracted by my fat suit, in her review,” referring to The Daily Beast’s recent article.

“I don’t really care how you felt about the movie, but you should know that was not a fat suit, that was me,” Goldberg said. The story has since been updated to reflect that it was an incorrect assertion. “It’s okay to not be a fan of the movie,” the EGOT winner added. But Goldberg suggested the journalist (whom she didn’t name) should “leave people’s looks out.” She said, “Just comment on the acting and if you have a question, ask somebody.”

Goldberg noted that she’s “sure” the critic didn’t mean to be demeaning and instead hopes that it was a learning moment for her. “We will hope that she just didn’t know and now will know the next time you go to talk about somebody, you can talk about them as an actor. If you’re not sure that’s them in there, don’t make blanket statements ’cause it makes you look like you don’t know what you’re doing.”

Goldberg’s “The View” cohost Sunny Hostin made a point to mention “the health challenges” Goldberg faced last season, when she was hospitalized for sciatica and received steroid treatments. Side effects of steroids can alter someone’s appearance, weight gain being one of them. “For this reviewer, you have to do your research when you write,” Hostin said. “Research is important, receipts are important and I’m just so surprised that she would write this review knowing the health challenges that you’ve experienced and that thank God, have gotten over, most of them, over three years.”

Regardless of whether Goldberg was or was not wearing a fat suit — who cares? The film’s subject matter is far more important than a comment on weight. As Goldberg mentions, if you’re going to criticize her acting or the quality of the movie, that’s one thing, but if it’s to speculate on the size of someone’s body, how is that contributing to the conversation “Till” sets out to encourage? “People have to learn the story of Emmett Till because systemic racism has very long tentacles. It grabs a lot of people and a lot of folks are being erased from history books now and that is what systemic racism leads to,” Goldberg said. “Emmett Till is the beginning of telling people that it’s not okay for people to decide that because they think you whistled, it’s okay to kill you.”

In addition to starring in the movie, Goldberg also produced the film, sharing on Monday’s airing of “The View” that it took years to get the financing to green light the project. “Till” is based on the true story of Till’s 1955 lynching and how his mother launched a fight for justice. While Goldberg confirmed viewers wouldn’t see the violence of what happened to Till, the film will show the impact it had on his loved ones. Because that’s what actually matters.

“Till” premiered on Saturday at the New York Film Festival and will be released nationwide on Oct. 28.

The Insider’s Guide to Holiday Style
Here’s What Your Aura Colors Says About Your Personal Style
Naomi Osaka’s Holiday Gift Guide for Fitness Lovers
What Actually Happens During a Pap Smear?
25 Days of Workouts: This Fitness Advent Calendar Keeps You Sweating All Season Long